Hundreds of millions of children are pushed onto the margins of society or are facing many forms of abuse around the world. Among them, 8 million live in institutions such as orphanages, however most of these children are not real orphans. 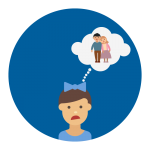 It is estimated that 80% of these children have at least one living parent and family or relatives who are able to care for them. They are often separated from their families due to hardships such as poverty, or lack of access to education. Children living in these institutions are at an increased risk of abuse, neglect and often develop attachment disorders.  Research has also shown that long term stays have lasting negative impacts on their development, health and overall life chances.

Many of these institutions are run as businesses. Children become a commodity and are often exploited and kept in poor conditions to generate donations. Donating to support such institutions further fuels the orphanage industry, places more children at risk and creates even more unnecessary family separation.

Children in Cambodia living in orphanages

of children in orphanages around the world are not real orphans

We know that family, or family-based care, is the best option for a child. Over sixty years of research has confirmed this and shows that growing up in a family or family environment allows a child to grow, develop and thrive to their full potential. Orphanages are not the solution. For children unable to be with their own families, there are other family or community-based alternatives available.

To help children in need and their families, please do not donate to keep children in institutions. Instead, direct your support to organizations who are working hard on initiatives such as family-based care, income generation, family preservation or positive parenting.

ChildSafe Movement is powered by Friends-International, a partner organization of Family Care First, a group of global and community partners across all sectors committed to increasing the percentage of children living in safe, nurturing and family based care. Family Care First’s strength lies in the commitment and support of its diverse membership and only collectively can its partners have the strongest impact on the lives of children living without safe, nurturing family based care.

For more information about this initiative, please visit: www.familycarefirstcambodia.org 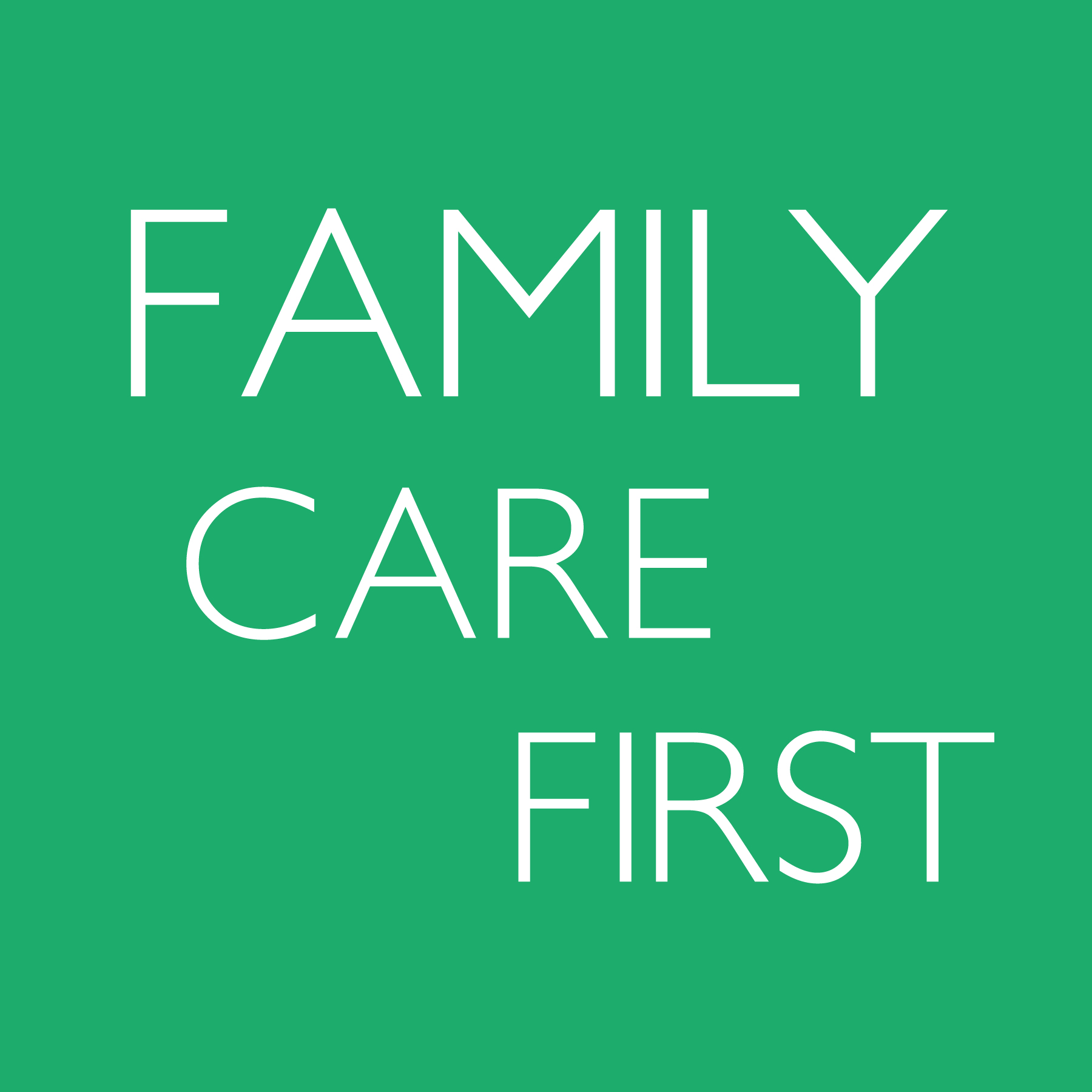 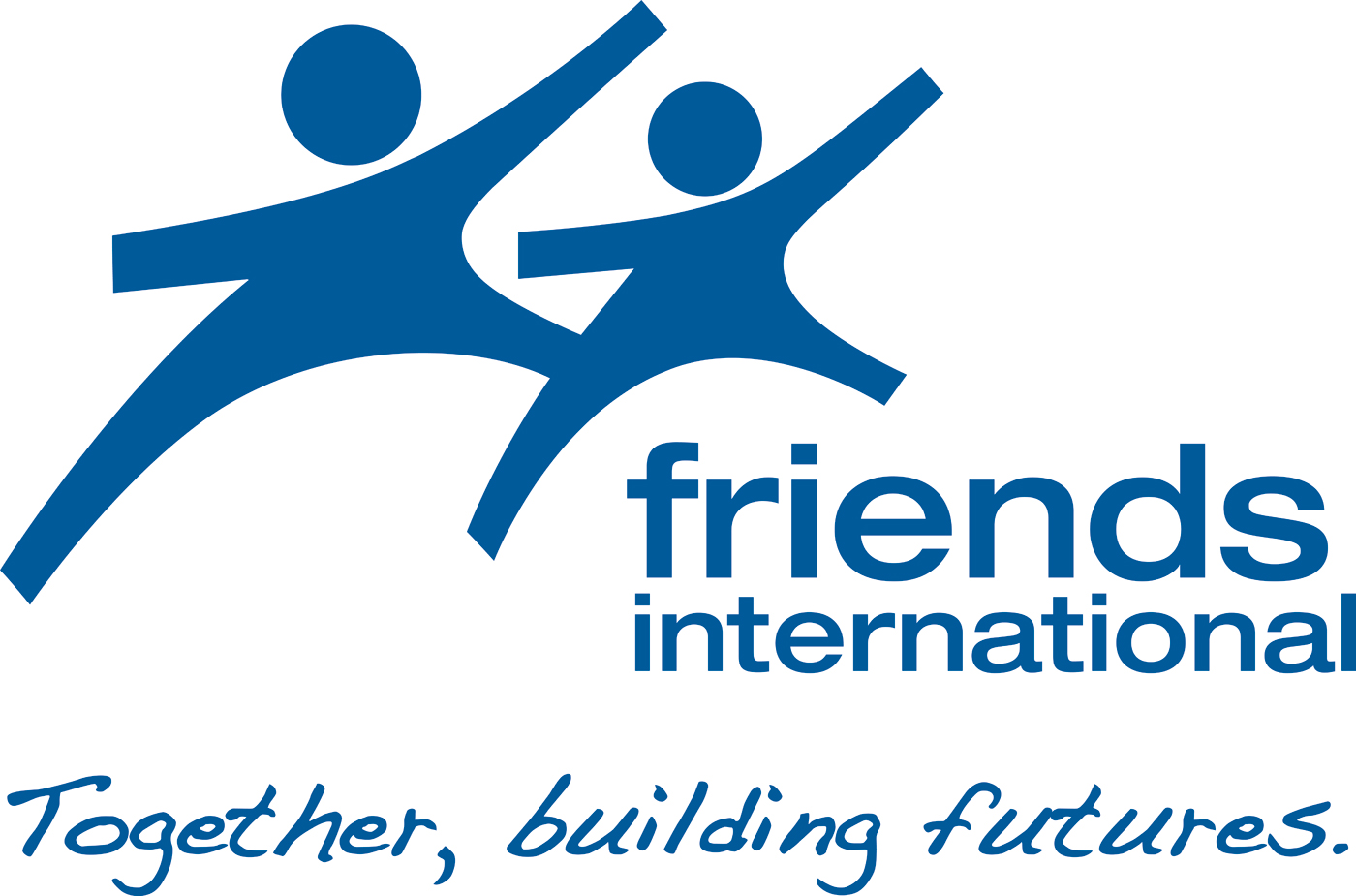 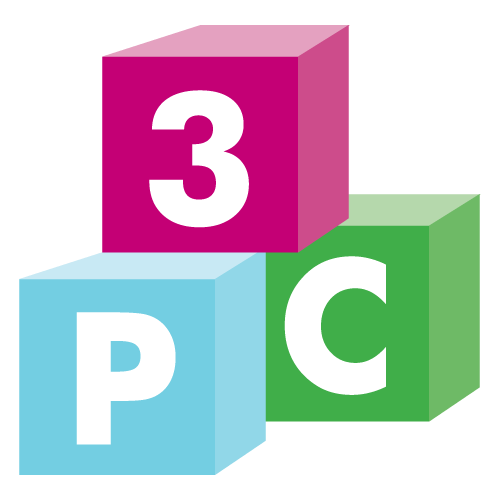